This year we celebrate the two hudredth anniversary of the invention of Freiherr Karl von Drais, the "Laufmashiene", which he introduced in June, 1817, then got the patent in August. The Museum of Transport wishes to commemorate the event of Drais taking his first trip with his newly invented machine from the Mannheim city hall to the horse changing station of Schwetzingen, and back. It took less than an hour to do the fifteen-kilometer distance with the newly invented machine.

In the beginning the running machine was individually adjusted to the body size of its user (to the length of the leg). Later the seat became adjustable so the machine could be used by people of different height. There was a separate model for the ladies which could be used in long skirts as well. Running machines were popular mostly in the circle of young adults, the society-forming force of the bicycle is still visible today. Drais's running machine was pictured on several graphic images, however, we see wheeled structures fixed on frames on earlier images; bicycle-like machines are visible  already in the 17th century.

During the two-week-long exhibition visitors may see five running machines, reconstructions which were prepared based on original pieces. 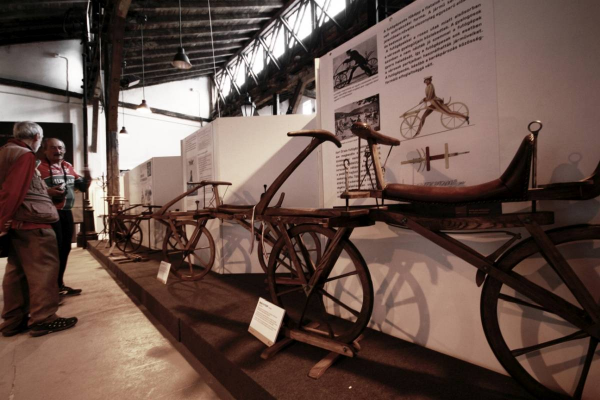 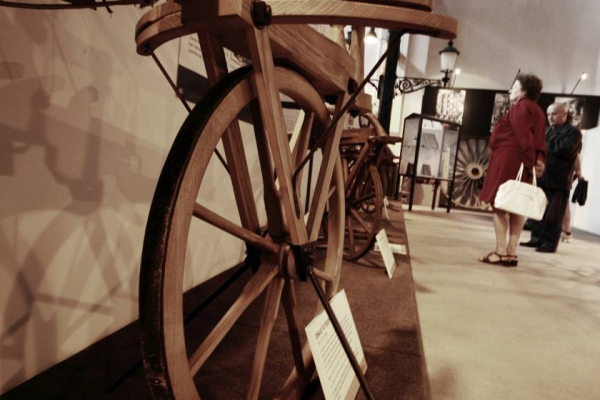 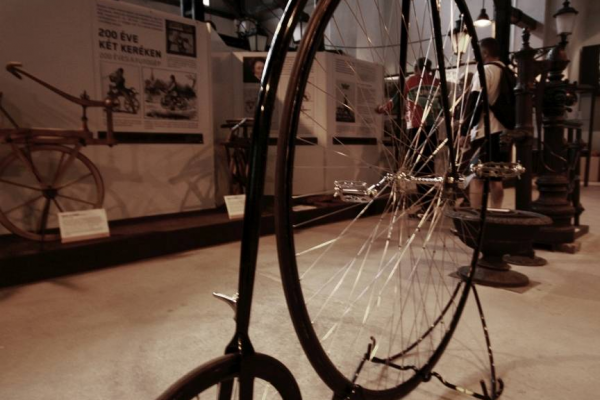 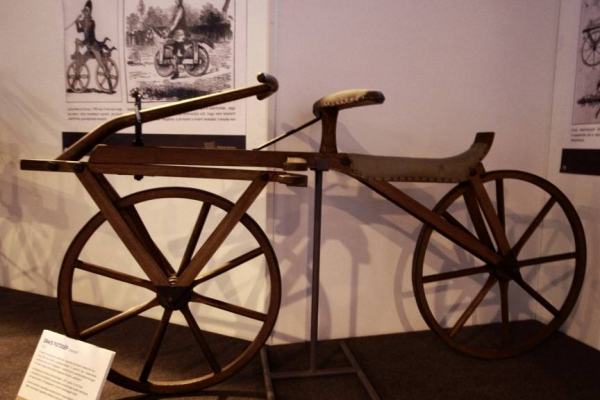 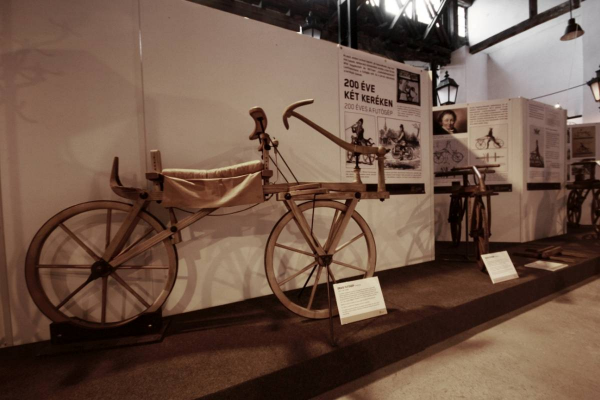 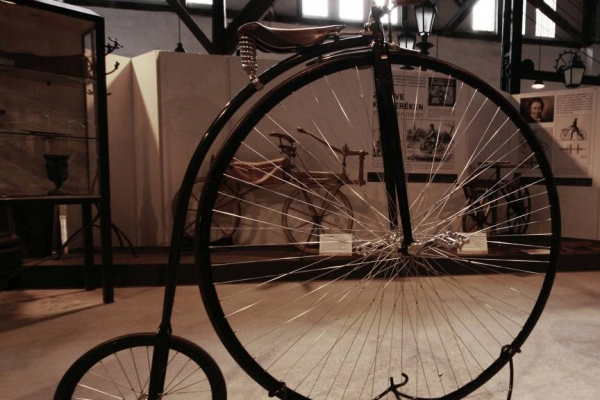 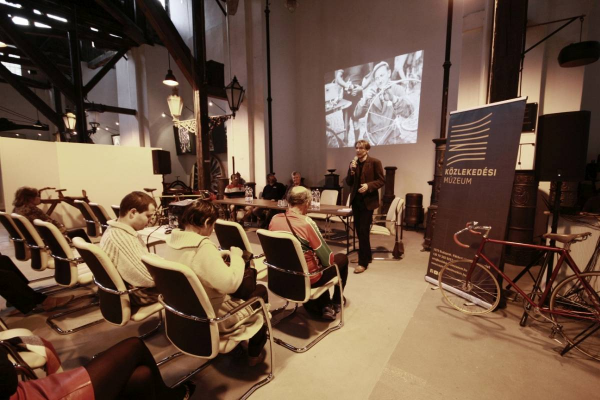 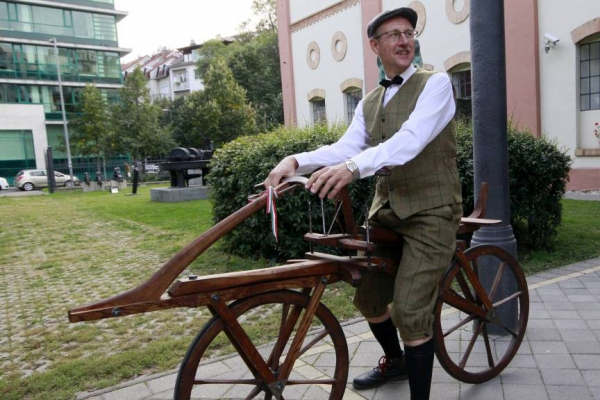 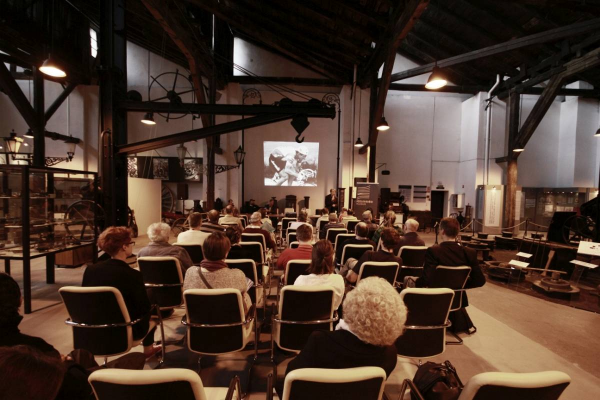 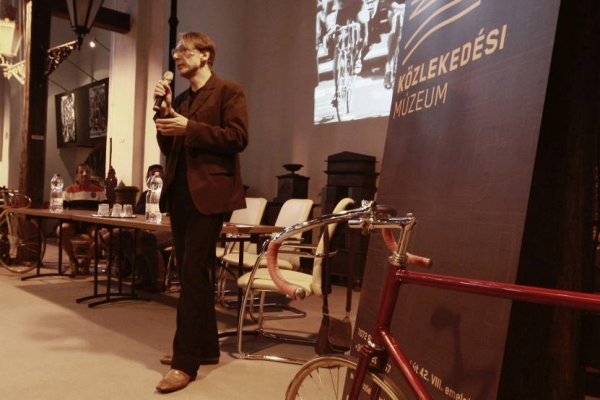 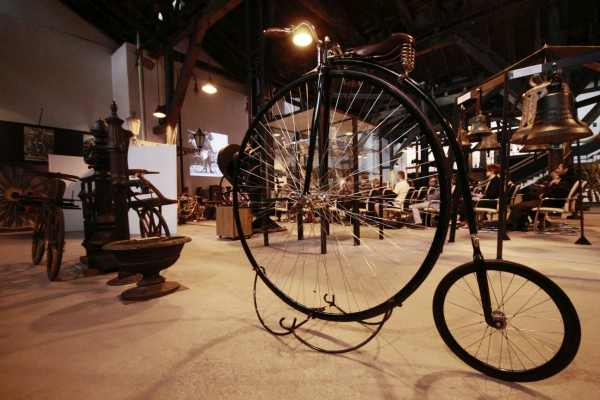 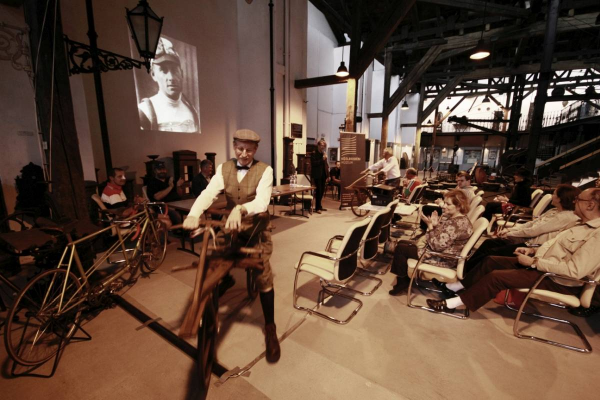 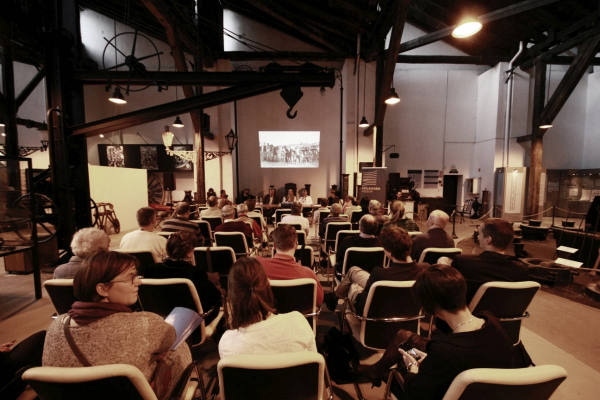 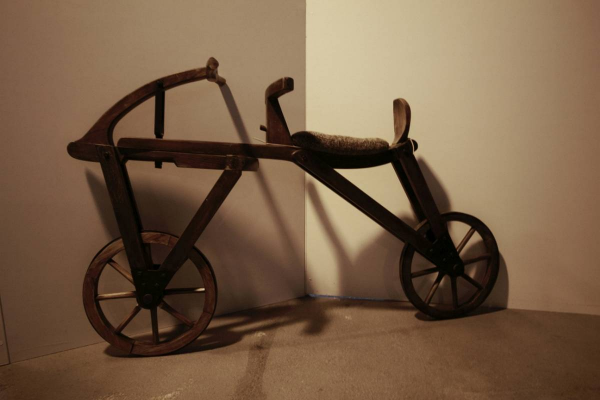 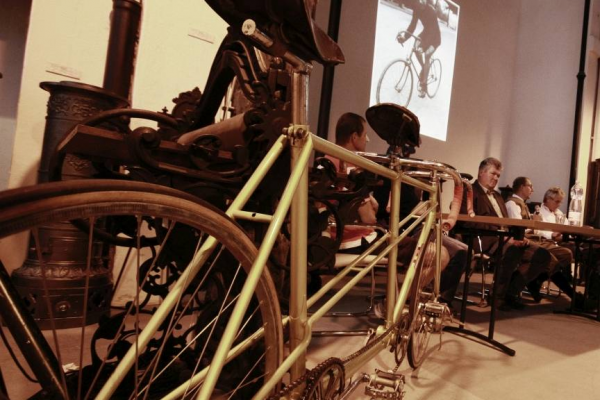