A new piece of the collection: an FVV CSM

After more than 30 years, a new tram was added to the collection of the museum: an FVV CSM–4 – called the „Bengalian” - has arrived from Szeged.

It is part of our mission to acquire specimens from all the vehicles that played a decisive role in public transport during the recent decades and were part of the image of Hungarian cities. Our collection enhancement program, launched two years ago, is intended to address these shortcomings with the aim to give a more complete picture about the history of transport in Hungary when the new Hungarian Museum of Transport is built in the area of the Northern Maintenance Depot.

One of the vehicles badly missing until now was the FVV CSM-4, nicknamed the „Bengalian” which was the most characteristic type of trams in Szeged, Debrecen and Miskolc but also appeared on the streets of Budapest for a short period. The first prototype was introduced in 1961, and the trams were produced until 1978 at first Budapest and later in Debrecen. The FVV trams were assembled in BKV maintenance depots in the same time period when the more modern Ganz CSMG types were manufactured in the famous Ganz factory. While Ganz trams were called ipari csuklós („industrial articulated”), the most common name of FVVs was házi csuklós („in-house articulated”) due to being assembled in the smaller workshop of the transport company. They were also nicknamed the „Bengalian” because they were rather slow, noisy and „Asian” in design.

The different types of the FVV defined the local public transport in Miskolc, Szeged and Debrecen for decades. They survived well until the 21st century, with the last car being decommissioned from active sevice in 2014 in Debrecen. The ten-door tramcar, that the Hungarian Museum of Transport has purchased, is one of the last five vehicles ever produced (in 1978). It served on route 4 in Szeged until 2011. It has received its present livery in the beginning of the 2000s. The Hungarian Museum of Transport intends to carefully restore this old vehicle and display it in our new permanent exhibition. 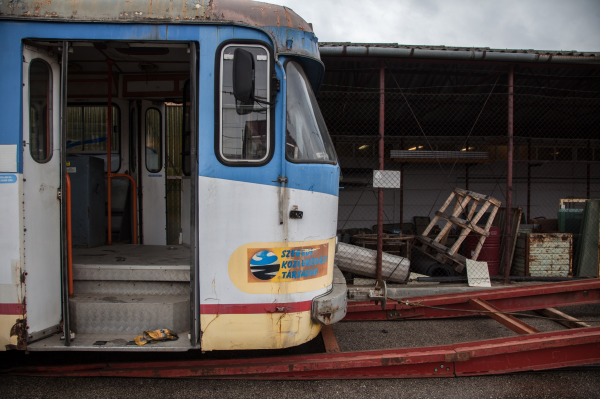 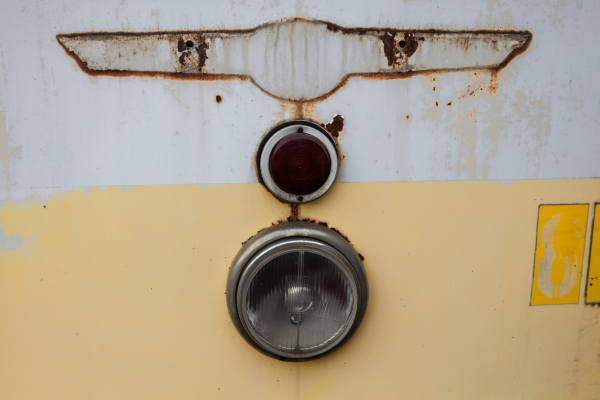 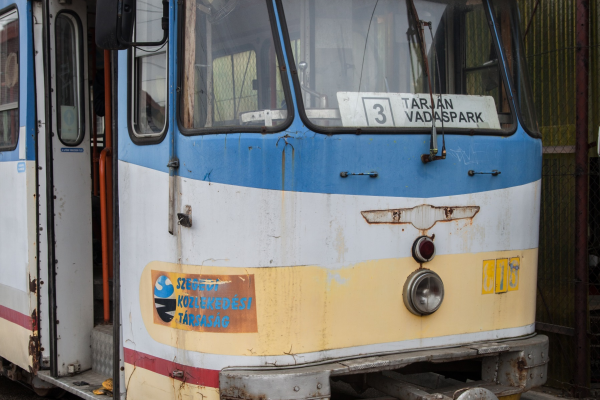 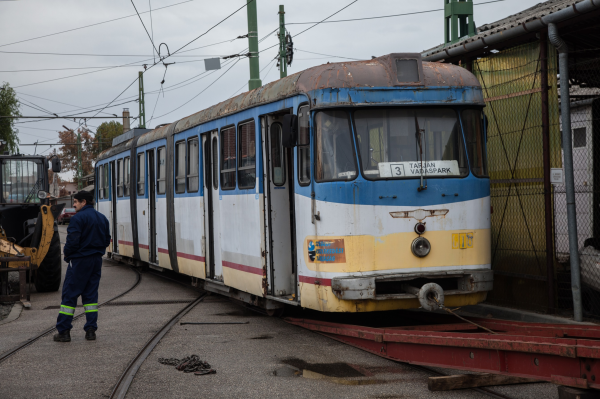 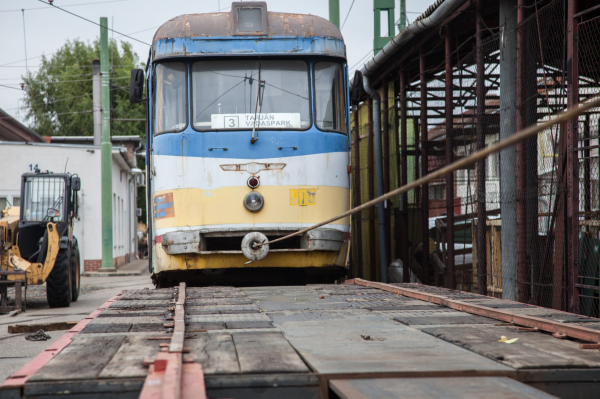 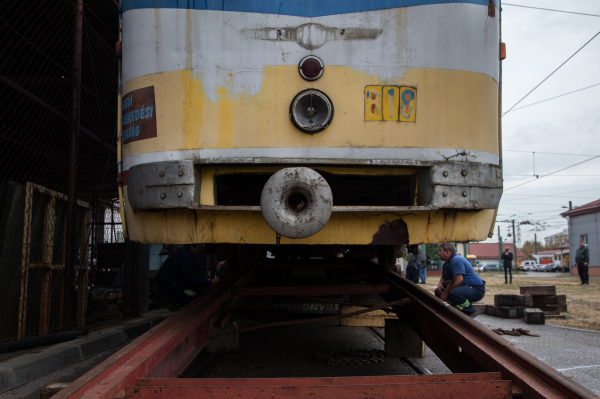 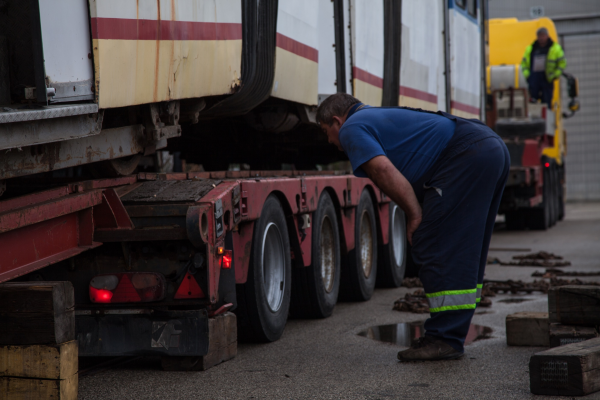 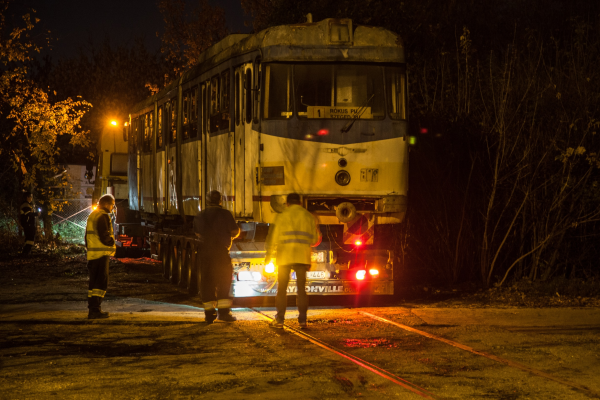 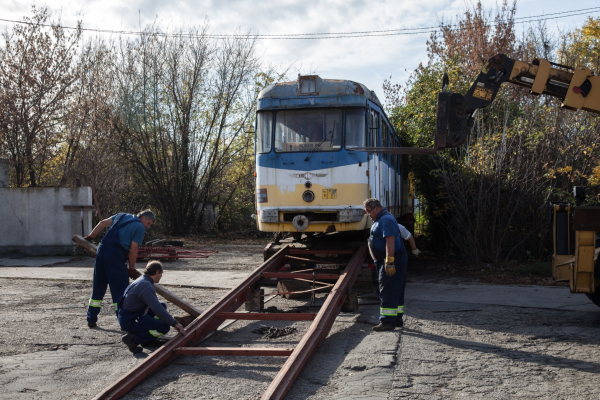 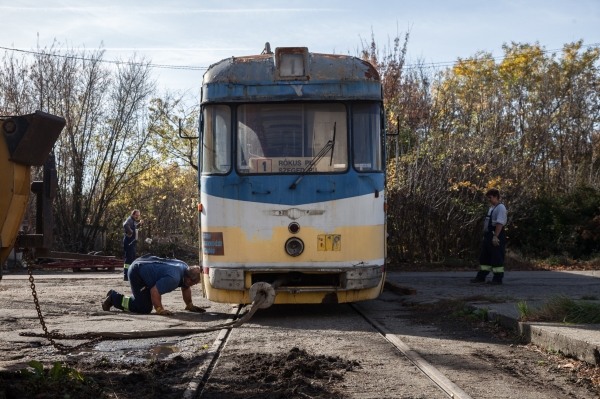 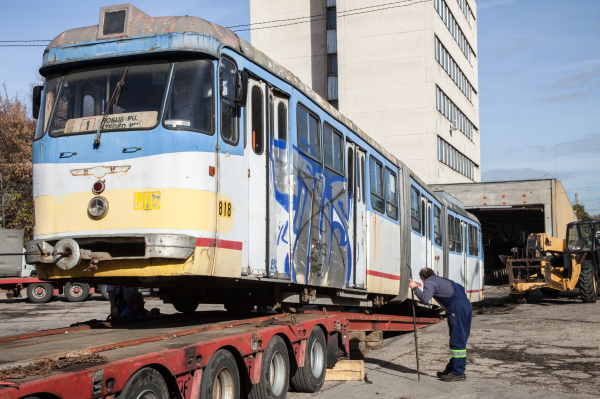 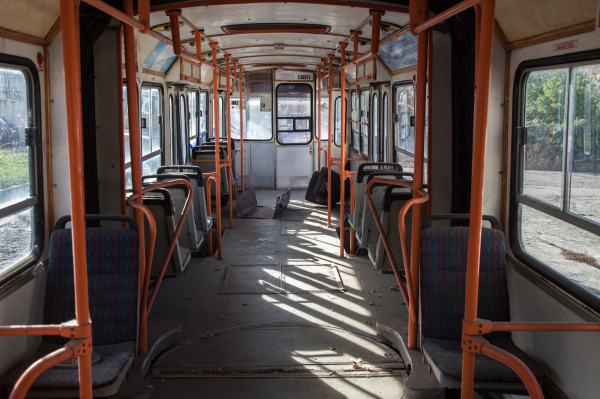 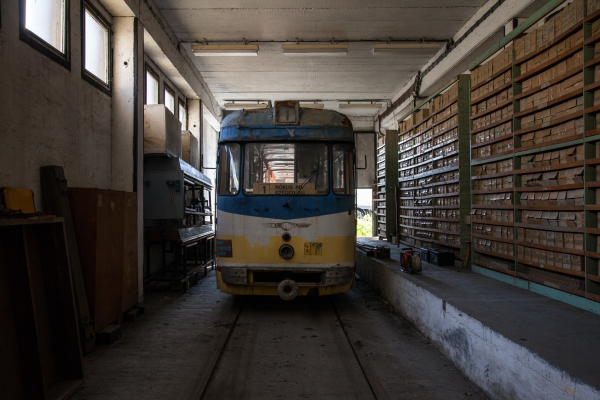