A new piece of the collection: an Ikarus 311

A new bus was added to the collection of the Hungarian Museum of Transport: an Ikarus 311 has been purchased.

The Ikarus 311.24, that the Hungarian Museum of Transport now purchased, was manufactured in 1971. It had only one owner during the whole period of its regular use: a farmers’ co-operative. This makes our bus a historical piece of evidence for a new phenomenon that transformed everyday life in the Hungarian countryside from the 1960s: the practice of commuting to work. Thereafter the bus was used by beekeepers guaranteeing its survival until the 21st century. The vehicle was renovated in 2013: its original cream and drab colour scheme and its interior was restored, the frame and the engine carefully repaired. In the past few years the restored bus was displayed on exhibitions and it was occasionally used as an oldtimer.

The enlargement of the Ikarus collection has been an important institutional goal for the Hungarian Museum of Transport since 2016. In the past two years 7 new pieces were bought – a significant improvement as only one Ikarus had been preserved in the collection before. The purchase of the Ikarus 311 forms an integral part of this strategy which aims to acquire all the types that were produced in large numbers or have iconic qualities in the eyes of the Hungarian public. 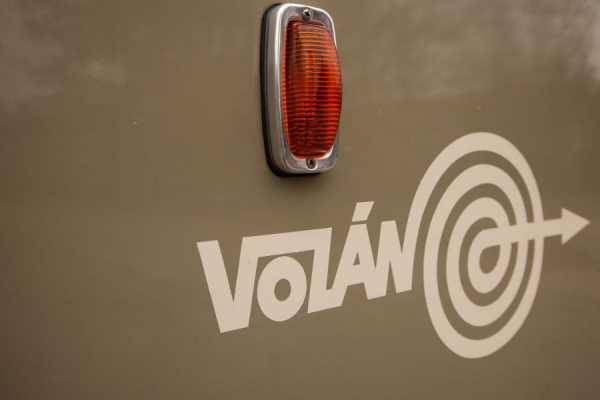 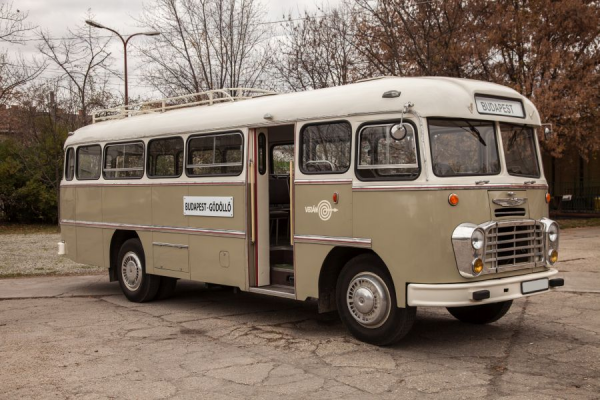 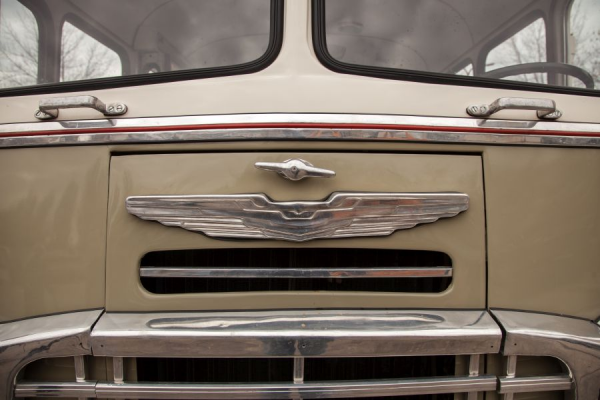 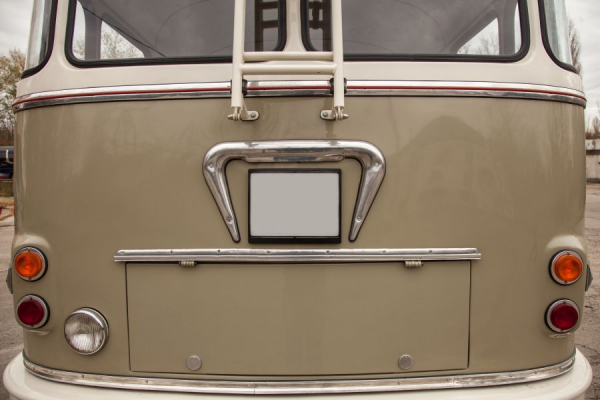 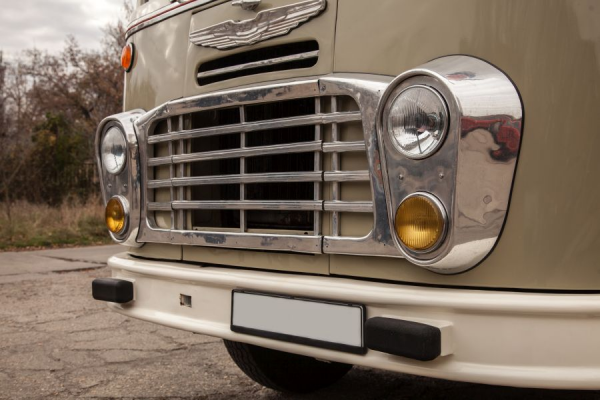 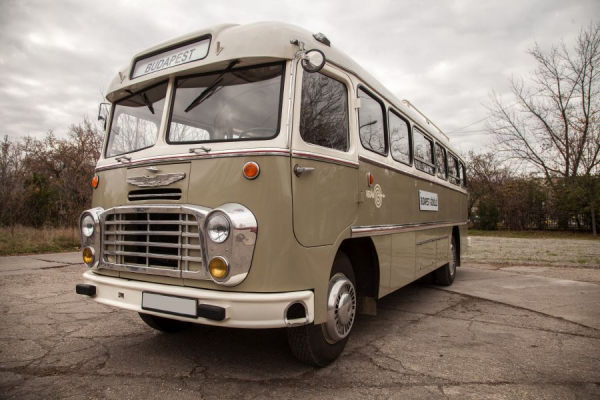 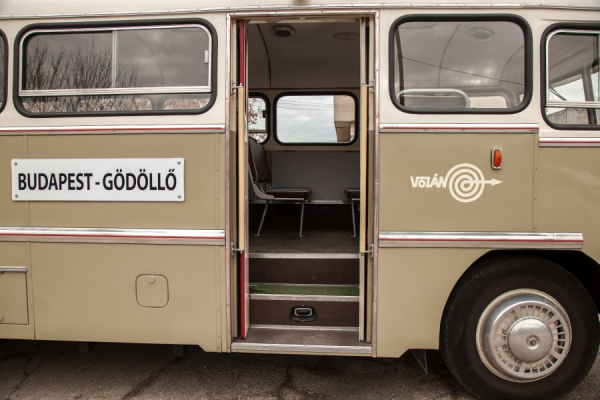 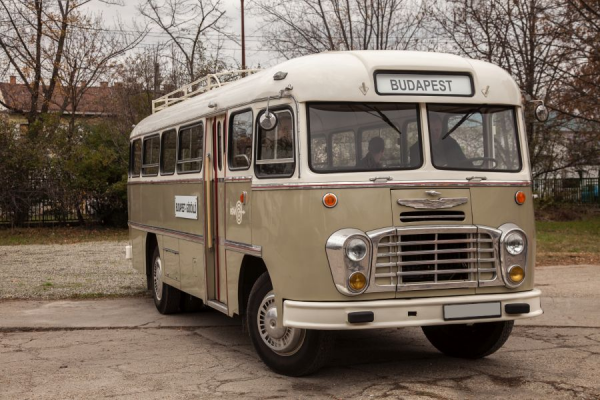 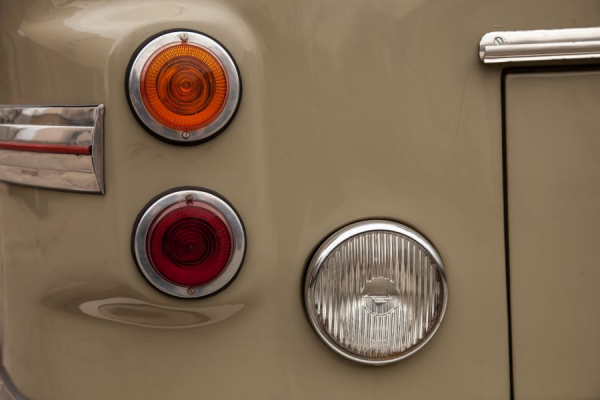 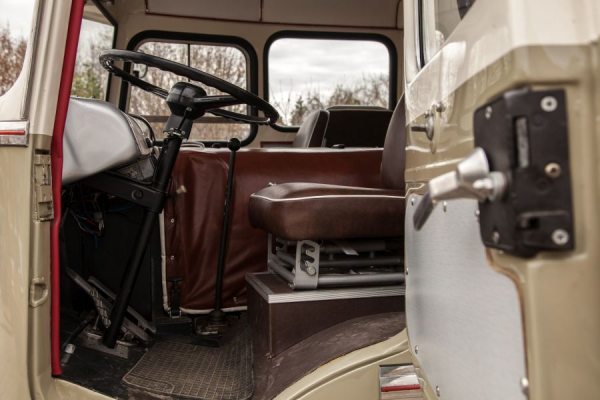 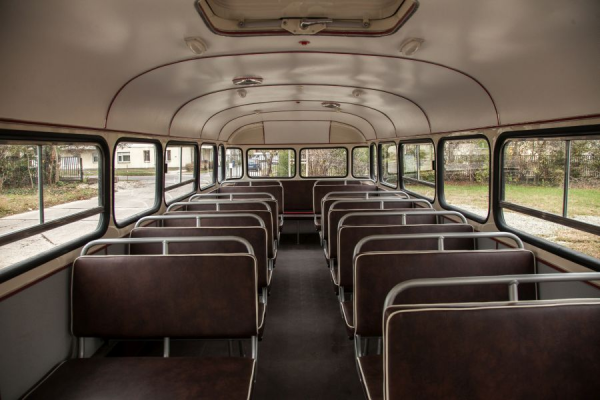 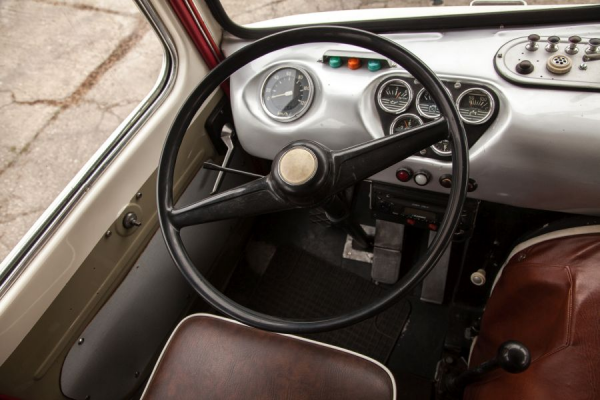