Airplanes renweing inside and out

"In the vision of the renewing Museum of Transport the protection of our collection and the safekeeping of values. Hence we support the safekeeping and restoration of large planes serving in commercial aviation. These works, of course, require an immense level of precision and a high level of professionalism from restorators – this is an extremely complex task", says Dávid Vitézy, General Director of The Hungarian Museum of Science, Technology and Transport.

Aeropark is very popular since its moving at the beginning of the summer, more visitors come to us that ever", says Gábor Somogyi-Tóth, manager of the Aviation Cultural Center, operator of Aeropark.

Especially important is the external restoration of registration mark HA-LIQ Li-2 airplane – within the framework of this, the plane got new paintwork. The procedure was a long and meticulous process, a peculiarly difficult job, considering the external riveted surfcae of the plane – only after multiple rounds of grinding and underpainting could the real paintwork begin. Civilian and military purposes were both served by Li-2 which flew with multiple paintjobs. The experts finally decided to give it an early Malév-image.

Of course, Li-2 is not the only craft which is being renewed. HA-MOA Il-18 got a new re-cast horn wheel, while seats and the internal floor cover of the cockpit has completely been renewed. In addition, Tupoljev Tu-154B-2 also underwent serious alterations: new leather covers the seats of the cockpit, control columns were re-painted, the floor of the whole deck is renewed as well. Restoration works continue uninterrupted, more exhibited vehicles are planned to be renewed. The next significant project is the restoration of the cockpit belonging to Tu-134, where the broken cockpit-screen has been replaced already. 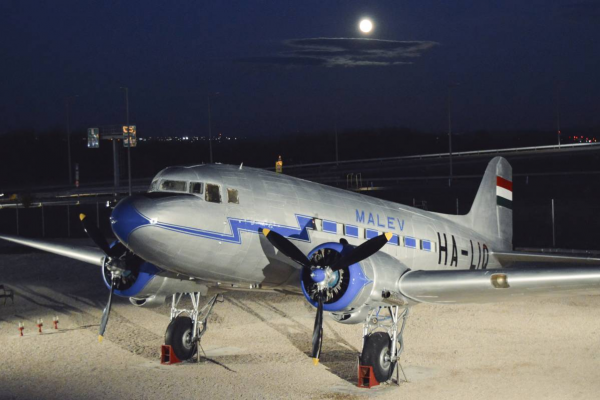 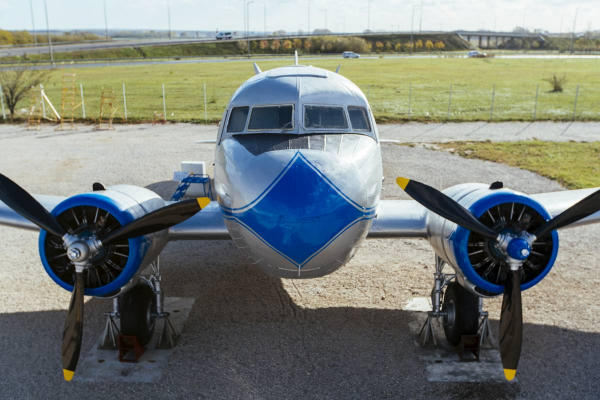 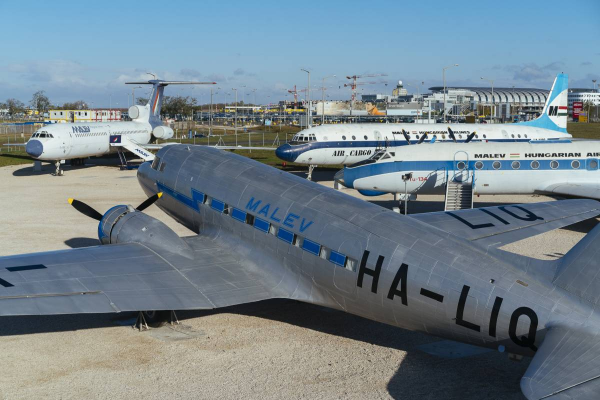 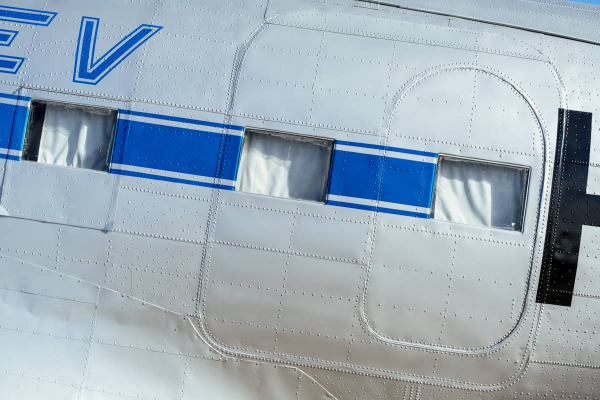 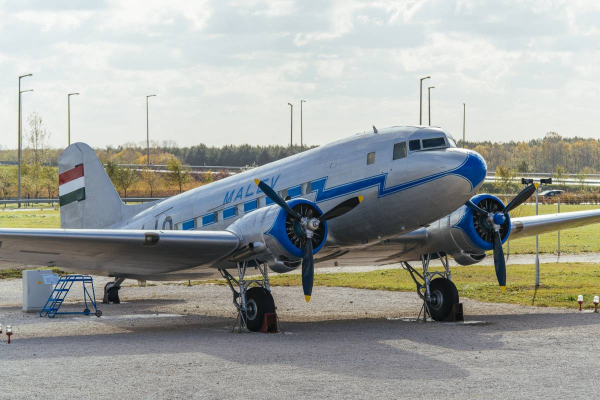 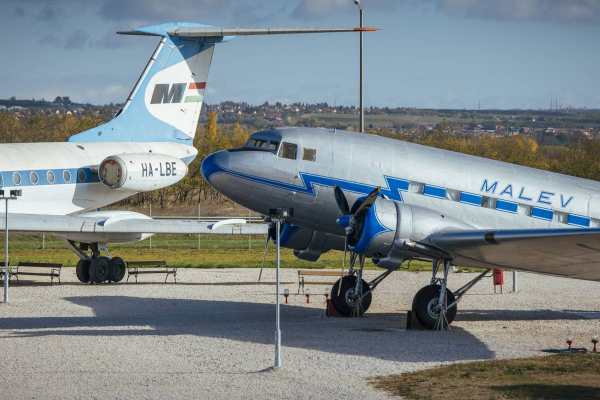 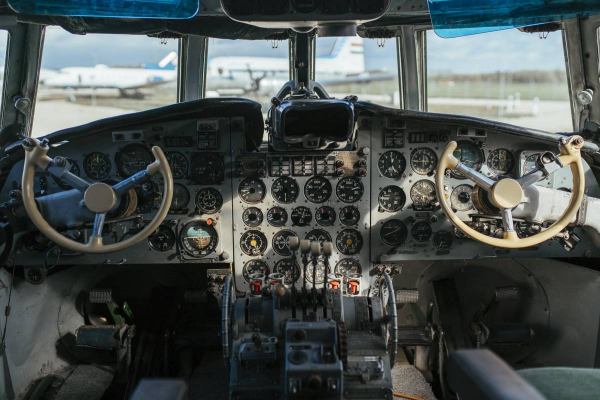 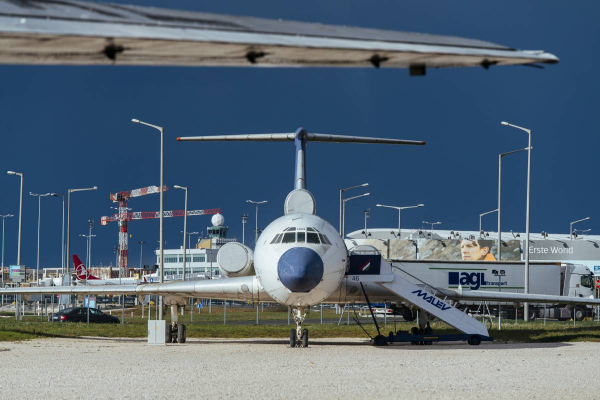 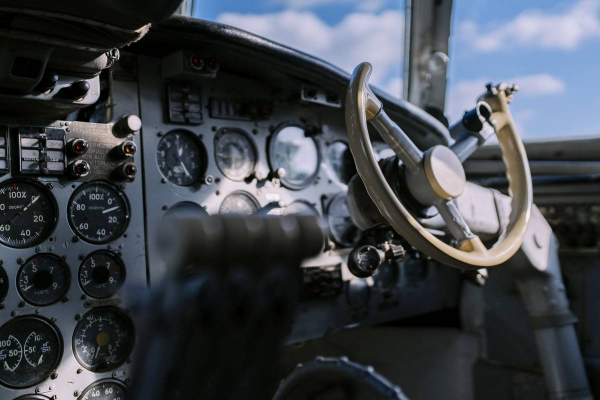 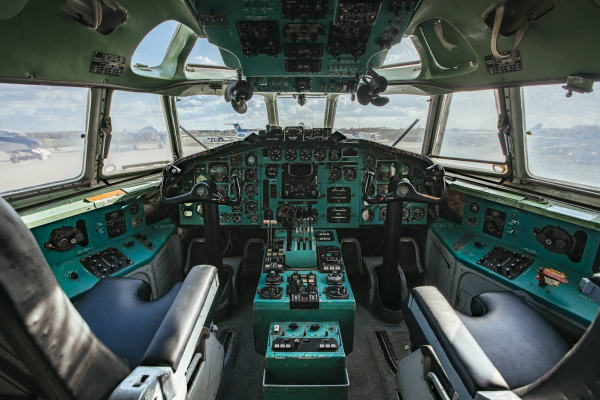 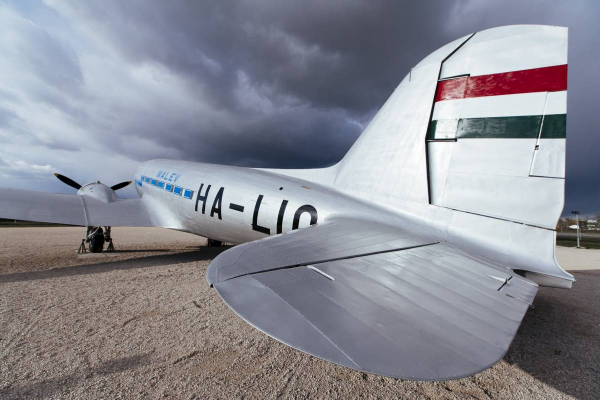