The results of the international design competition for the new Hungarian Museum of Transport  were announced today. The event was held in the abandoned former railway maintenance depot of the Hungarian State Railways in Budapest where the museum will be relocated. Thirteen Hungarian and international architectural firms submitted entries in the second round of the two-stage competition launched last August. The proposals were assessed by an eighteen-member international jury. As part of the award ceremony Mr. István Tarlós, the Mayor of Budapest and Director General Mr. Dávid Vitézy, the chair of the jury awarded the prizes to the winners.

The winner of the competition is Diller Scofidio + Renfro. The world-famous American firm has designed numerous significant public buildings, including museums worldwide in the past decades. One of their most famous works is the New York High Line, the conversion of an abandoned industrial railway line to a highly popular public park and cultural venue. Diller Scofidio + Renfro’s design for the Hungarian Museum of Transport preserves the industrial heritage and renews the spectacular former Diesel hall of the Hungarian State Railways to function as a museum in the future.

The participants of the announcement event were welcomed by mayor Mr. István Tarlós, who in his speech emphasized that ”One of the most family-friendly, popular institutions, the Hungarian Museum of Transport will get a new lease of life in Kőbánya, on a several acre former industrial site. In conjunction with other cultural and green developments, this opens up great opportunities in developing this part of the city so Budapest can be enriched by a new free time, sports and cultural subcenter.”

General Director of the Hungarian Museum of Transport Mr. Dávid Vitézy emphasized that: ”The new home of one of Europe's oldest museums of transport will be designed by one of the most renowned architectural studios as a brownfield redevelopment. An internationally outstanding center of knowledge will come into existence with new community spaces and high quality services on the seven-hectare site at the corner of Könyves Kálmán Boulevard and Kőbányai Road.”

During the ceremony, the winners of honorary mentions, second and third prizes, and the first prize of the competition were announced in the presence of the candidates.

The third prize was given to Építész Stúdió Kft. (HU), the designers of the popular Kodály concert and conference centre of Pécs built for the 2010 European Capital of Culture events, as well as Széll Kálmán Square in Budapest.

Honorary mentions were awarded to gmp International GmbH (DE), and a consortium of Foster & Partners (UK) and CÉH Zrt. (HU).

About the winning entry

The winning entry extends the Diesel hall with a new hall that connects the interiors and the outside areas with a floating roof structure, under which exhibition spaces and a multi-level urban plaza are housed. The new structure allows a glimpse into the museum like an open drawer, attracting viewers from the streets and transportation hubs nearby. The community places offer a characteristic and attractive view not only for the visitors but for the passersby as well. The new hall highlights the details of the existing industrial heritage such as the characteristic interior spaces, and the rooftop level provides an excellent view of the site and the surrounding area.

Since its establishment in 1979, the design studio of Elizabeth Diller, Ricardo Scofidio and Charles Renfro has continuously won the most significant North American museum and community place tenders. Their most outstanding works are the extension of the Boston Institute of Contemporary Art, the New York Museum of Modern Art (MoMA), carried out in several phases and the renovation of the Lincoln Center. One of Diller Scofidio + Renfro's most significant work is the High Line community park and cultural center built on an abandoned elevated railway in Manhattan  and the 13-acre Zarjadje Park opened in the center of Moscow in 2017.

Several months ago Elizabeth Diller was listed in Time Magazine as one of the 100 most influential people of the world. The architect is an outstanding member of RIBA (Royal Institute of British Architects). Diller and Scofidio received the British Royal Academy's architectural award in 2019.

The Location and the Project

In December 2017 the Government approved a decision about the renewal of the Hungarian Museum of Transport. As the museum needs more space than it used to have in its former location undergoing redevelopment, the institution was relocated to the former Northern Maintenance Depot in one of the largest rust belts of Budapest, about to be developed. The new venue, together with its renewing environment is perfectly situated to be turned into an urban node together with other state-backed and municipal developments, a catalyst for the renewal of neighboring districts and a hub of community learning.

With 10,000 m2 of space, over twice the size of the old location, the new permanent exhibition with its contemporary exhibition techniques will show the inspiring history of Hungarian transport and its international impact through the display of several original vehicles and artifacts. The new building complex will house a similar sized storage of artifacts, a technical library, a documentation center and a technical restoration base. The area, off limits to visitors for almost a century and a half, will open, become accessible, new community spaces will arise and with the rehabilitation of the former industrial site, the city will gain significant green spaces.

After  detailed preparations the he Hungarian Museum of Science, Technology and Transport announced an international design competition on August 9, 2018. Eleven top Hungarian and foreign architectural offices were invited, with four additional open slots in the first round. The competition generated great interest worldwide as demonstrated by the large number of applications, as well as by the excellence of the applicants. 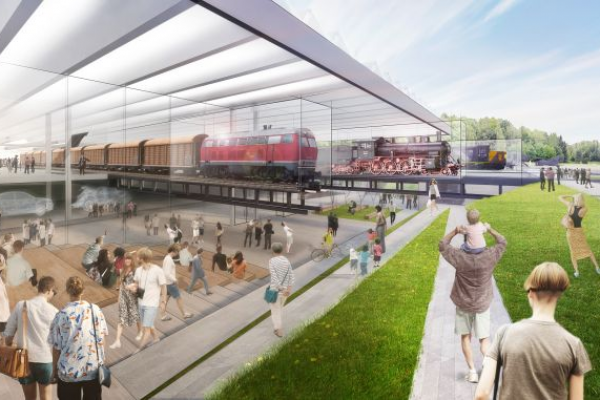 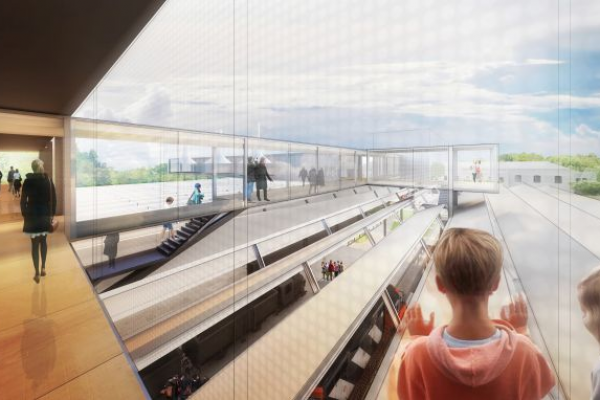 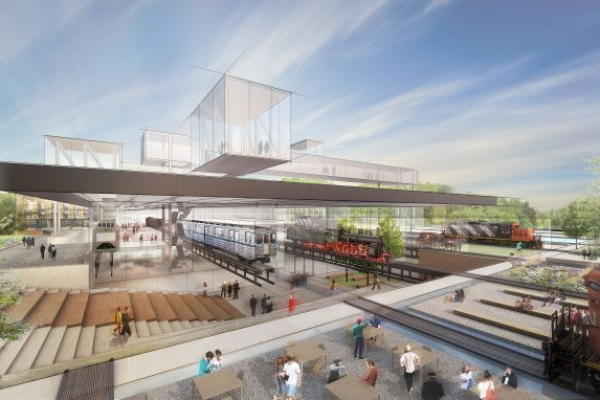 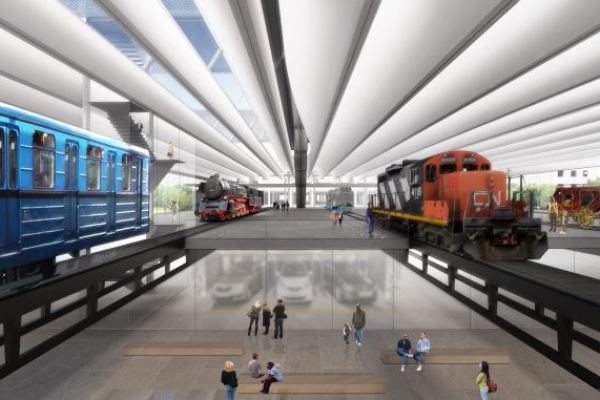 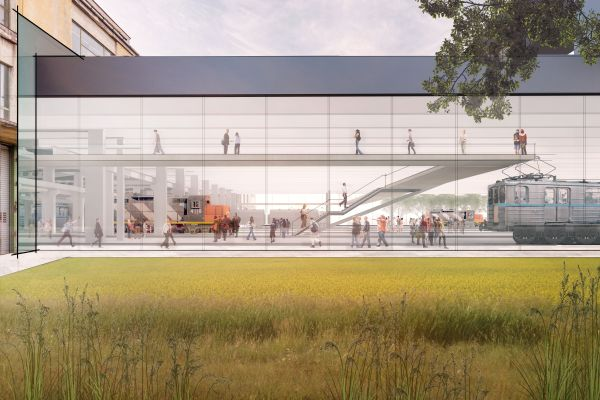 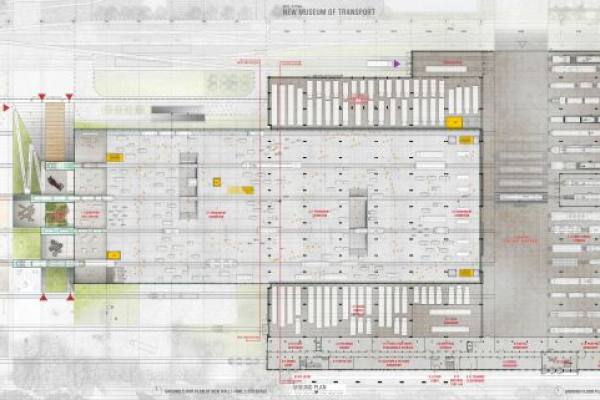 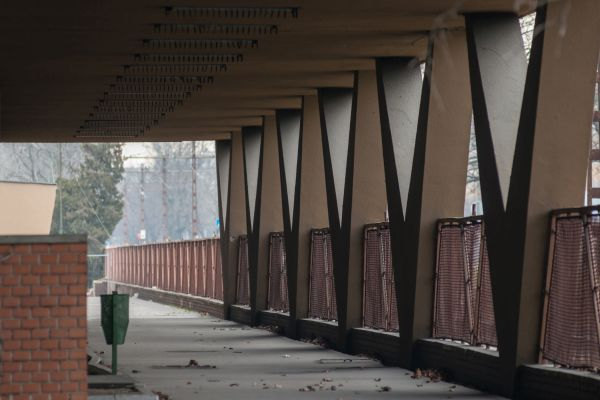 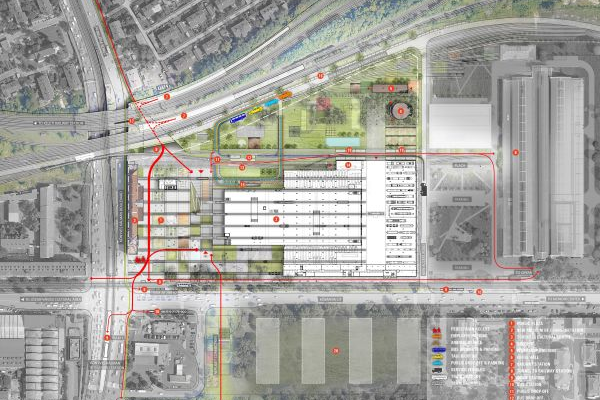 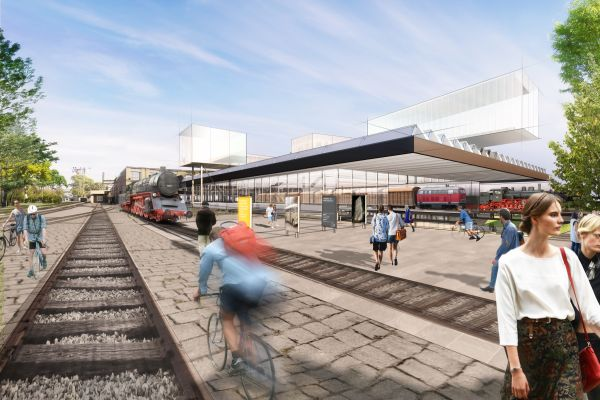 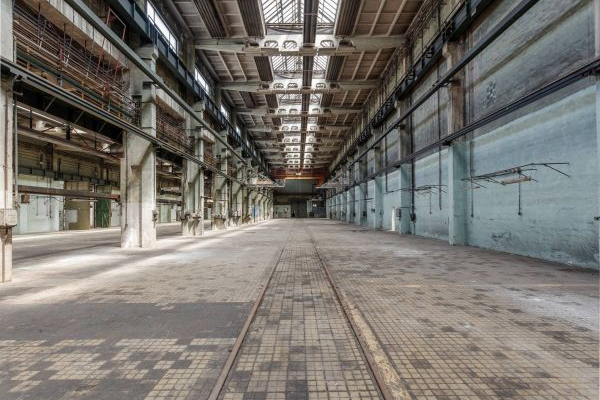 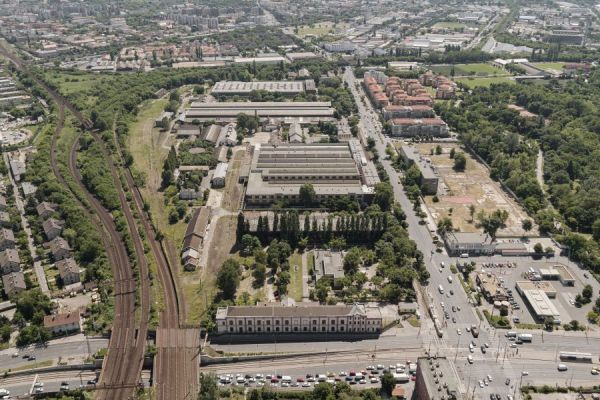 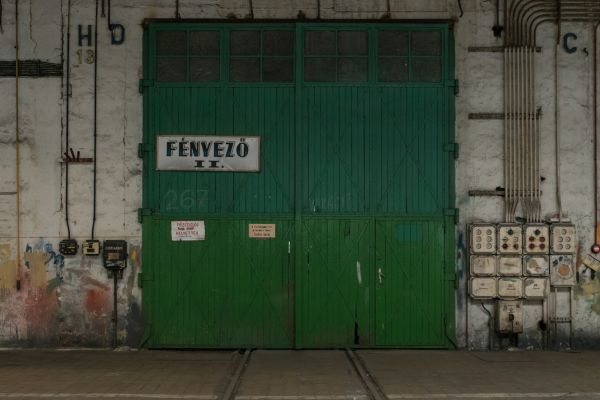 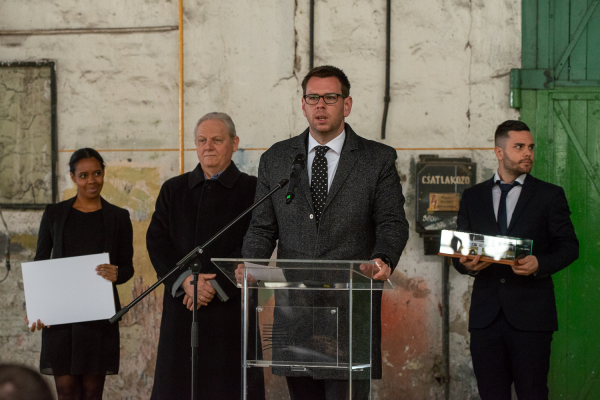 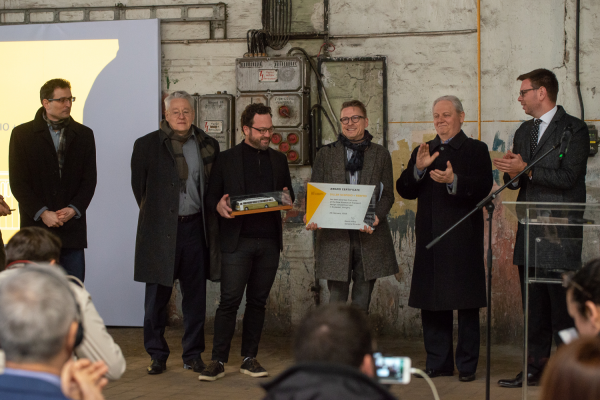