At the exhibition, visitors can learn how Fiume has become the 10th largest port in Europe, and what it was like to walk on the cobbled quay, look in the window of a colonial shop, or just stand in the cramped interior of an emigrant cabin.

One of the biggest attractions of the exhibition is the original flag of the Adria Tengerhajózási Rt., of which only two copies have survived, the other is located in the National Maritime Museum in Greenwich. The flag has been restored for this occasion and is now open to the public for the first time. A similarly valuable work of art is the colored silver gift box made by Atlantica Tengerhajózási Rt. in 1911.

The exhibition can be visited at the Hungarian Museum of Trade and Tourism at Korona tér 1, Budapest, from Tuesday to Sunday from 10:00 to 18:00 after the opening on 21 May until the closing of the exhibition on 31 October. 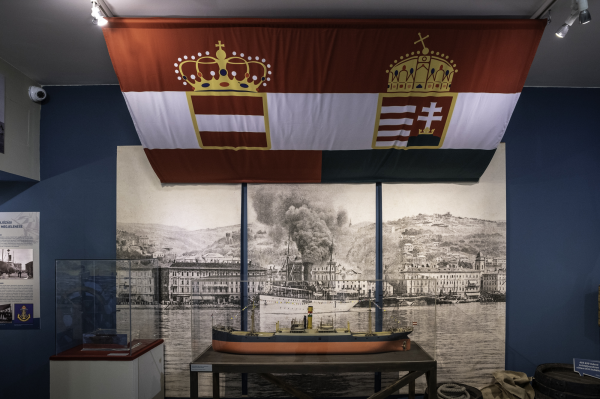 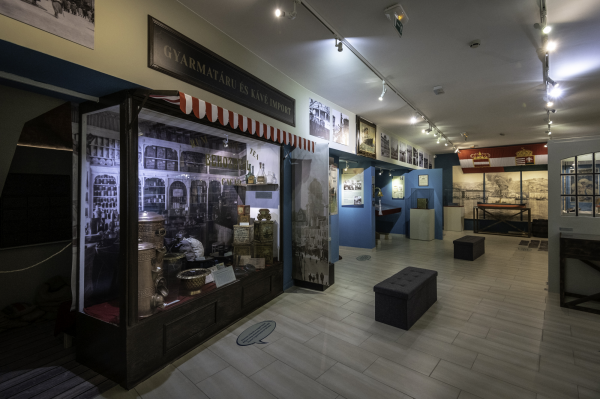 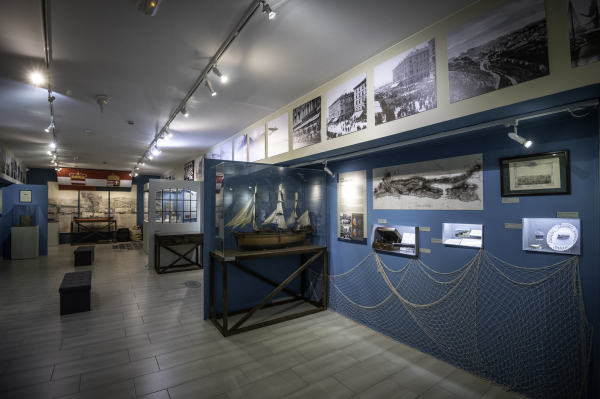 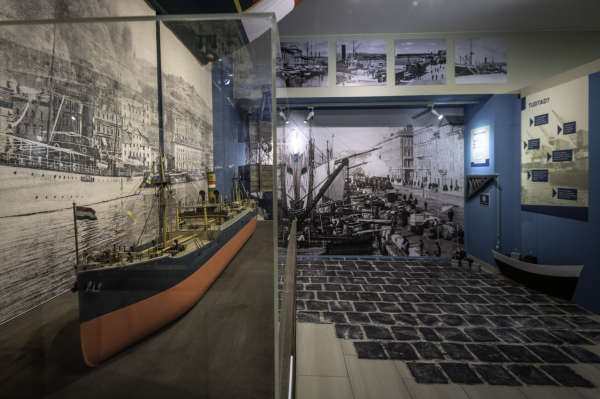 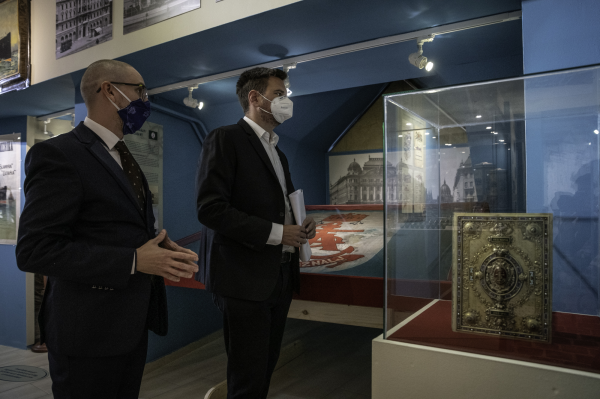