The Newest car in our Eastern Bloc collection

Collection development strategy of the Museum of Transport pays extra attention to the automobiles of the “Eastern Bloc.” After purchasing the legendary Polski Fiat, we hope to further develop our collection soon.

The previous owner of the car bought it in November 2009, it had a valid vehicle examination until 2010. It has not been re-inspected since then; the car was parked in a safe, dry outbuilding. Its paintwork, hence, is flawless; its cabin is in an excellent state: the upholstery is immaculate, so is the imitation leather cover of the dashboard. The vehicle has its original Stomil tires. The mileomater is at 9536 km – this also confirms that the car was, indeed, spared.

More about the type:

As the modernised version of Fiat 500, Polski Fiat 126 was introduced at Torino Car Showroom, with a new, more angular bodywork, and a more powerful (600 cc) engine. 1.3 million pieces were produced until 1980 in Italy. Parallelly, its production started in Poland as well, from 1973.

More than 3.3 million pieces were produced of this type until 2000. Beside Polish production, a couple pieces were manufactured in Austria and Yugoslavia as well. The type was modernised in small steps: from 1985 plastic bumper and stronger brakes were installed, from 1987 a generator replaced dynamo on the engine, and from 1989 the car was launched by key instead of wire launch. Despite its small size, Polski Fiat 126 became very popular in Hungary, actually, the most popular after Poland (Trabant was its only rival in its category). Its popularity was increased by the fact that while Hungary had no national car production, other post-Socialist countries had their small car type of their own. 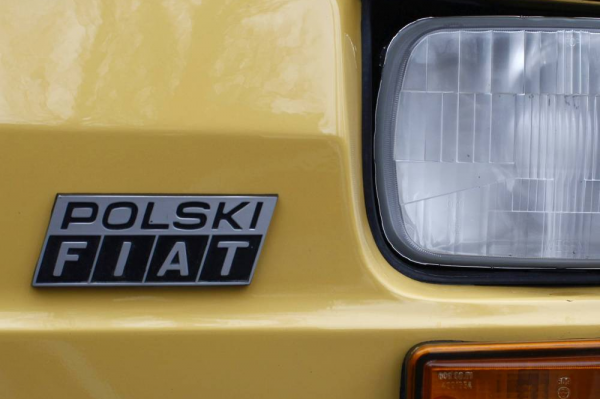 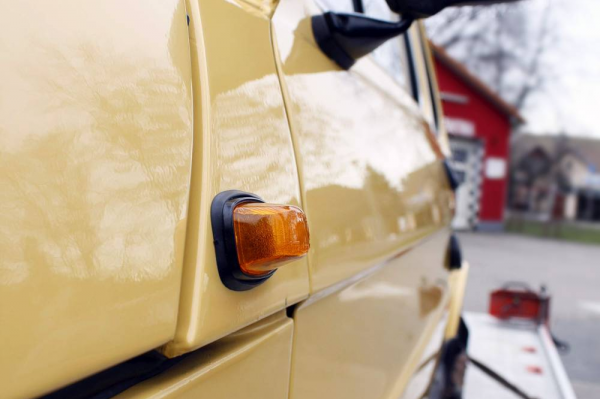 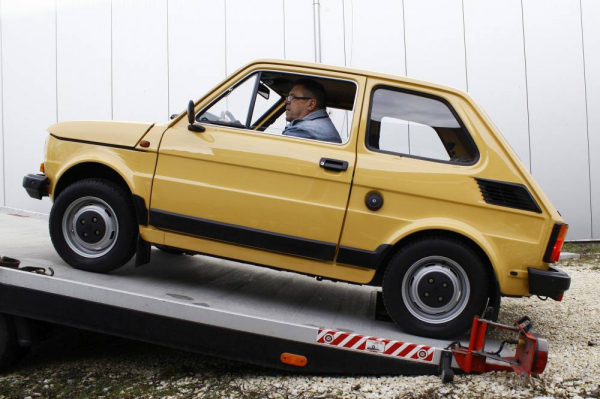 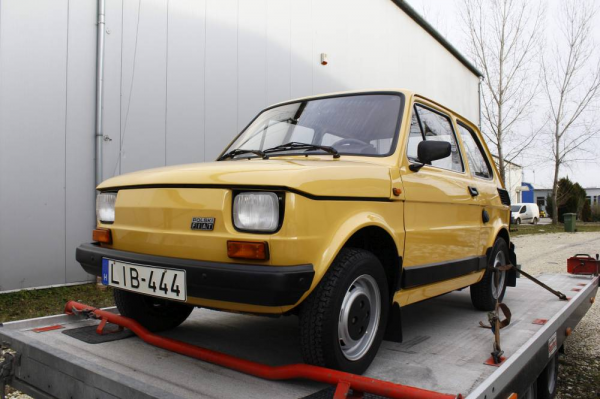 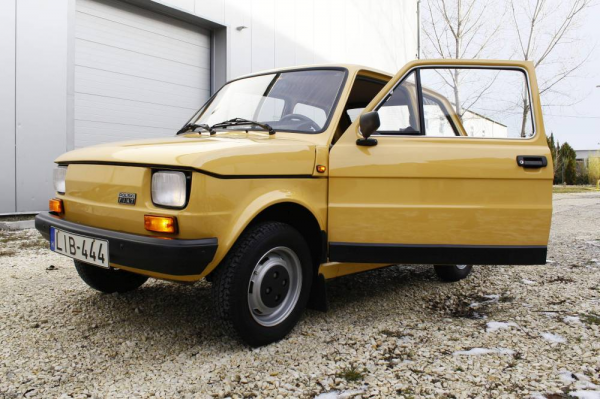 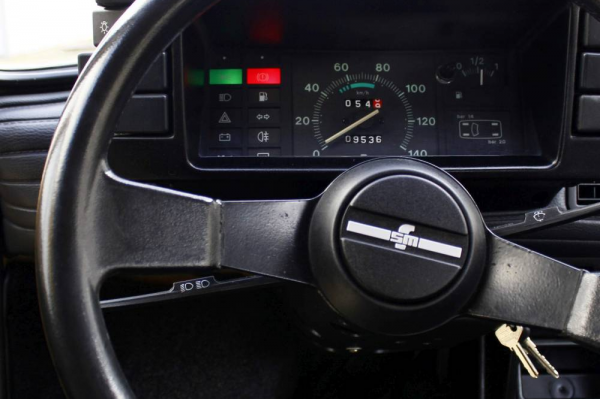 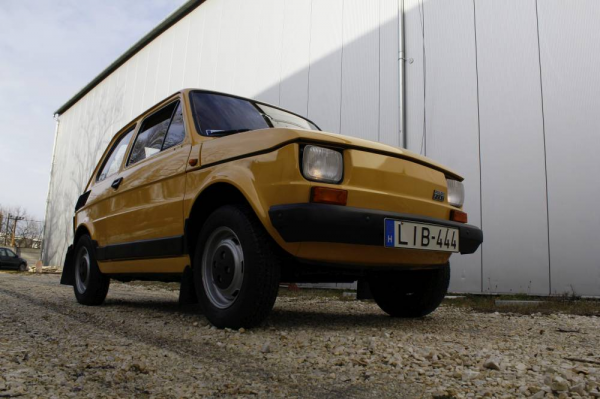 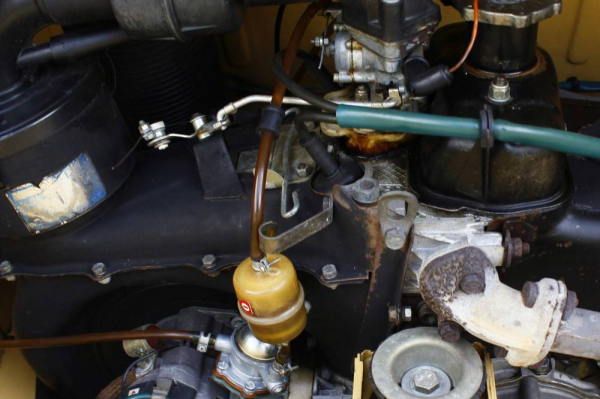 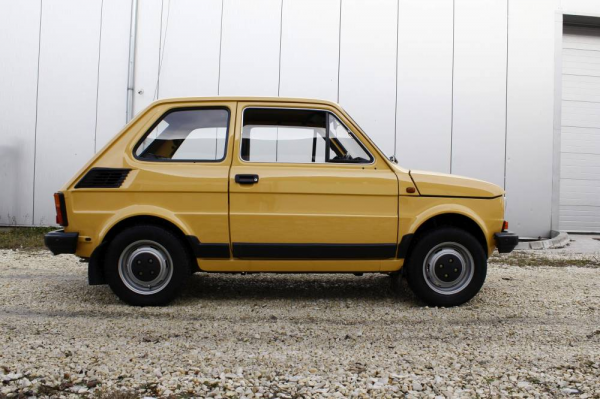 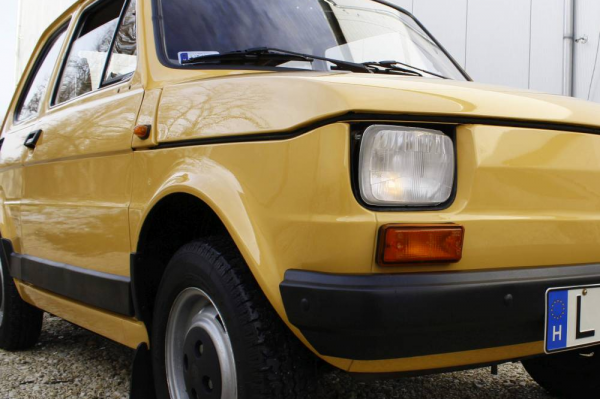 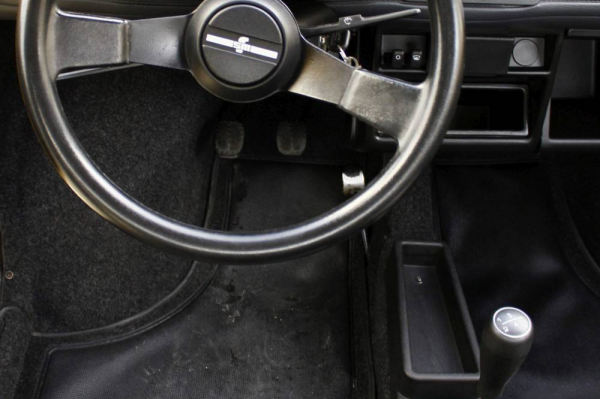 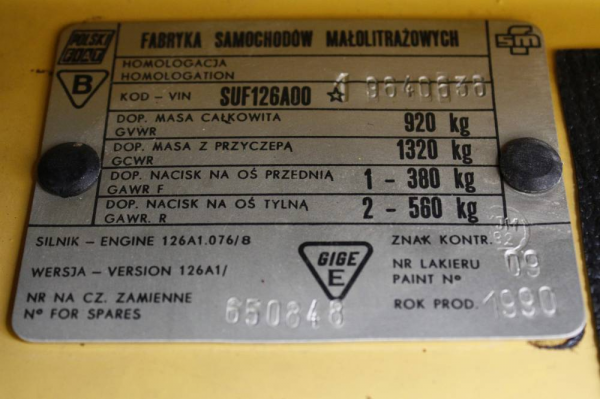 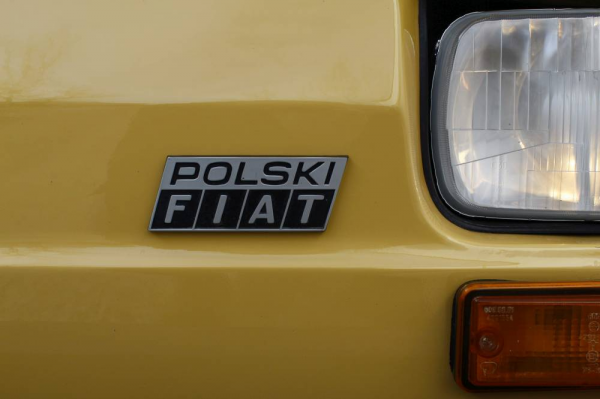 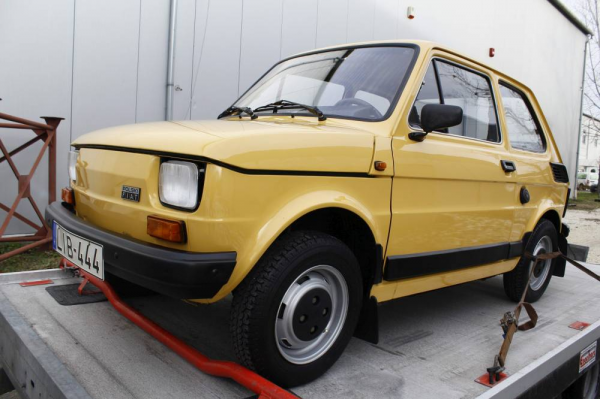 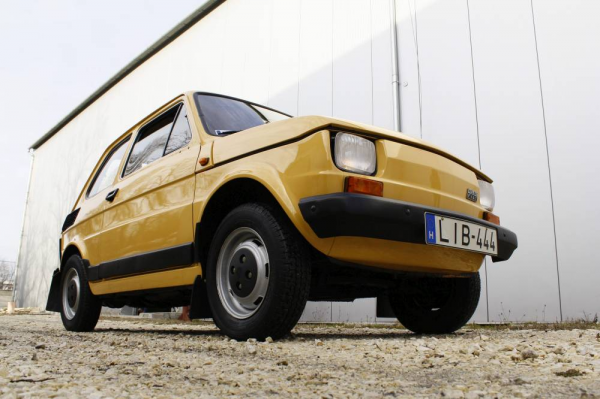 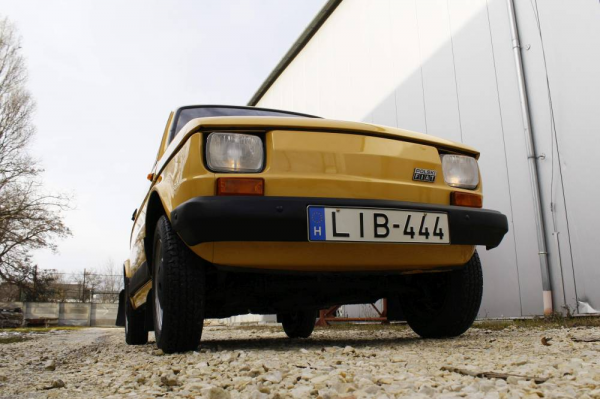 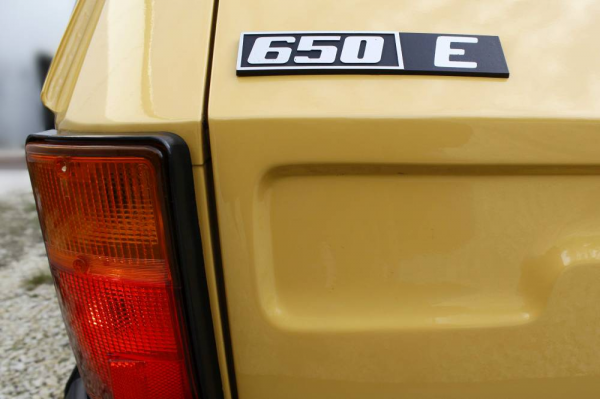 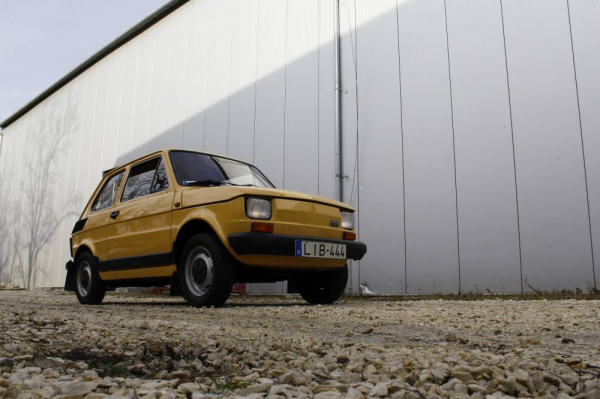 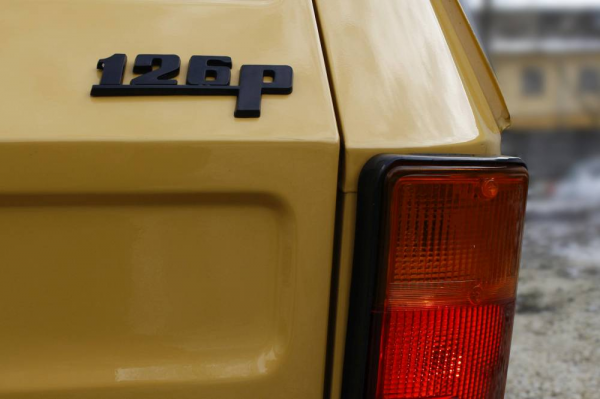