The visual identity design of the Hungarian Museum of Science, Technology and Transport has renewed

The visual identity design of the Hungarian Museum of Science, Technology and Transport has been completely renewed. The new colours, the new logos, and the new webpage reflect the image of a vivid and modern institution. Beside the almost one-hundred-year-old Museum of Transport, which is currently being renewed, the image of the other technology-oriented member institutions has been modernised as well. The new image was created by MITTE Communications based on the results of the tender.

“It was high time to renew the image of the museum, which has been settled for decades. The modernisation is accompanied by a comprehensive change of content – in addition to the reconstruction of the Museum of Transport – via research, collection extension, digitalisation and other projects, which have already been in progress. The institute’s new logo perfectly reflects the objectives of the museum: it considers transport as a coherent system, while simultaneously symbolising tram tracks, railway lines, public roads and rivers, thus referring to the different ways of transportation and their effects on each other. Our technical member institutions located in Budapest, Miskolc, Székesfehérvár, and Várpalota finally got a unique, worthy image” – said Dávid Vitézy, General Director of the Museum.

“The logo is special due to its variability, since it is built on a uniquely modified row of lines, which makes it possible to reflect the individual characters of the member institutions within the framework of a unified profile” – added Mátyás Misetics, Creative Director of MITTE Communications.

MITTE Communications was selected in a tender in 2016 to design the Museum’s image. At the end of a process, in which several well-known graphic designers participated, a committee, into which – among others – the experts of MOME were also involved, selected the plans of MITTE. Colour is an important element of the renewed image of the Museum of Transport.  When it was chosen, the characteristic shades of the transport of Budapest came to the front: the yellow colour, most conspicuous on trams, is completed by graphite grey. Iconic Hungarian vehicles got a significant role in the design, such as Ikarus 280 buses, the UV tram and the outlines of the 424 steam locomotive.

Besides the main logo of the institution, the image of the member institutions has renewed. The shape and colour of the logos of the technology-related museums are connected to the most important industrial heritage of the collections. The six member institutions of the Hungarian Museum of Science, Technology and Transport looked forward to receive a unique image for a long time. The renewing Museum of Transport is rejuvenating as one of the oldest technical and transport museums of Europe.

The change of the Museum’s visual identity design can be detected in the structure and the clear visual appearance of the new webpage of the institution. The transparent and user-friendly webpage presents the renewal of the museum, it enlists open exhibitions, programmes, and publications as well. The member institutions’ Facebook pages are also reliable sources of information for those who are interested in transport, and in Hungarian technical and industrial heritage. 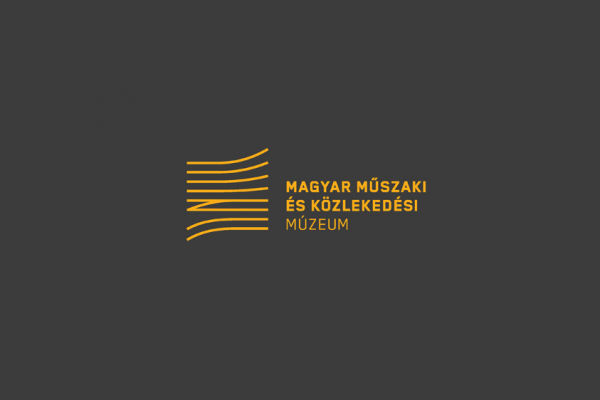 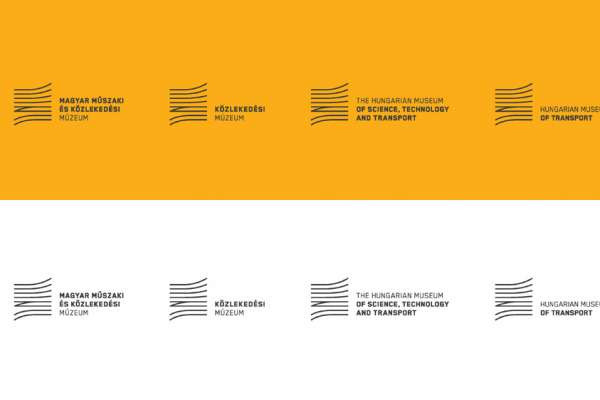 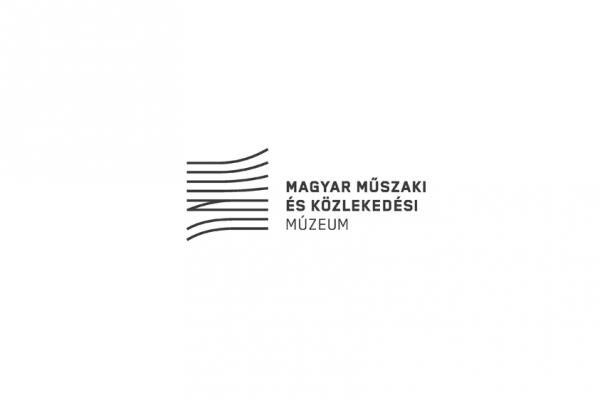 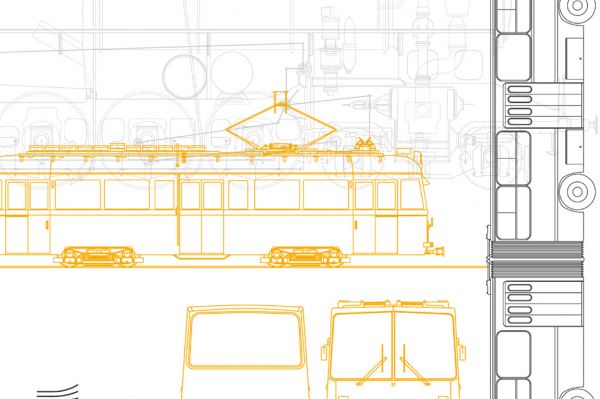 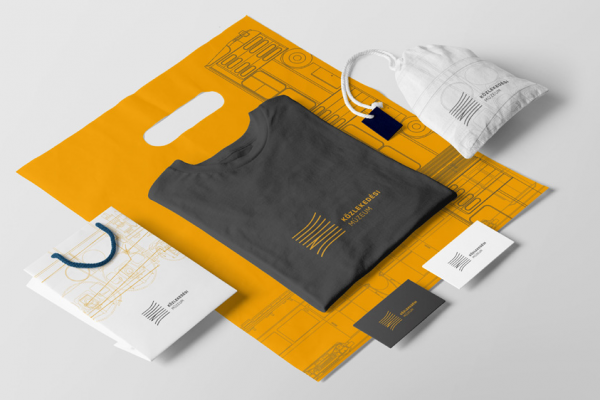 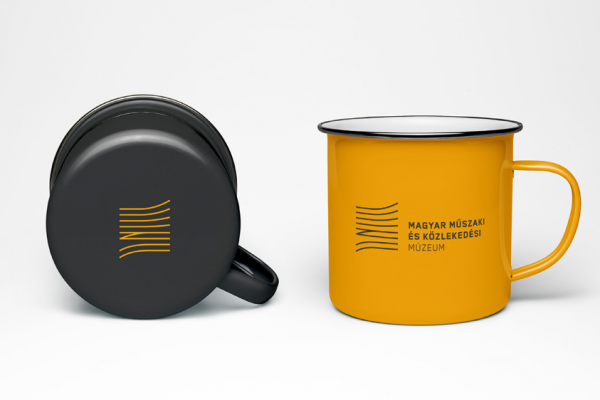 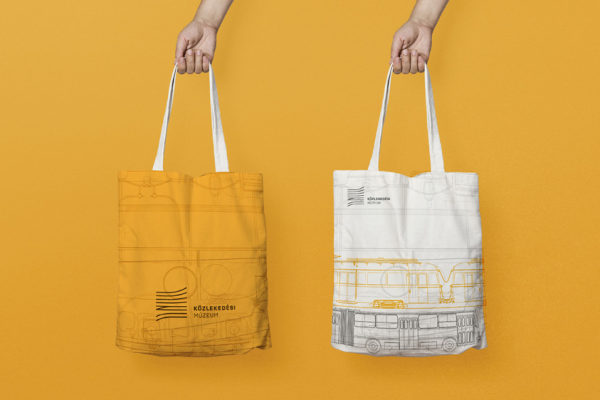 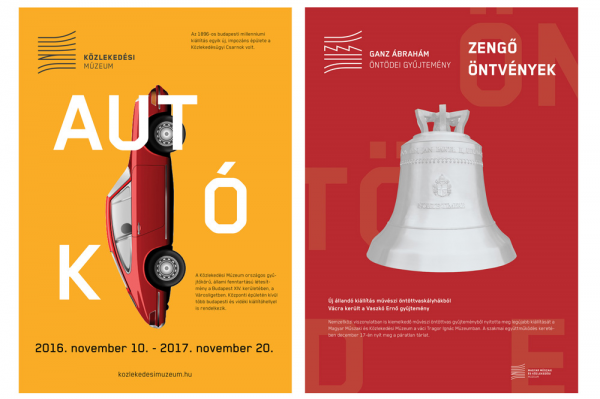 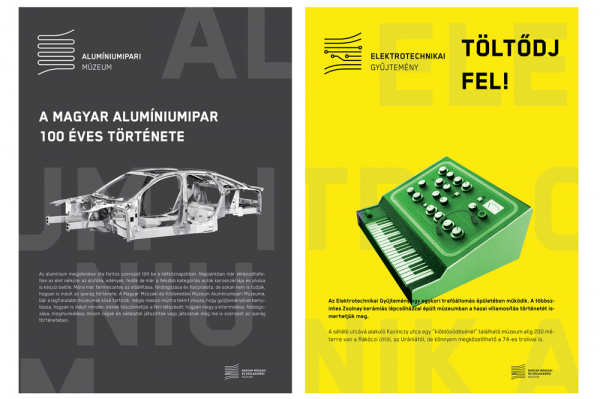 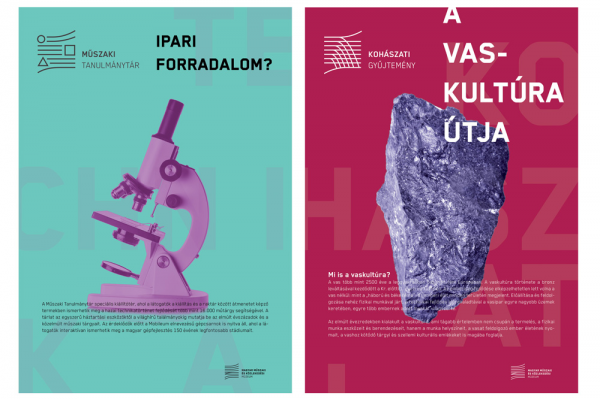